Our Cambridge kitchen showroom is located on the backs of Regent Terrace, which aligns Parker’s Piece, giving a wonderful view from the large sash windows. The history of this green open space reaches as far back as the 16th Century when it was acquired from Trinity College by the town of Cambridge and has held events ranging from cricket matches to Queen Victoria’s Coronation of 15,000 guests. 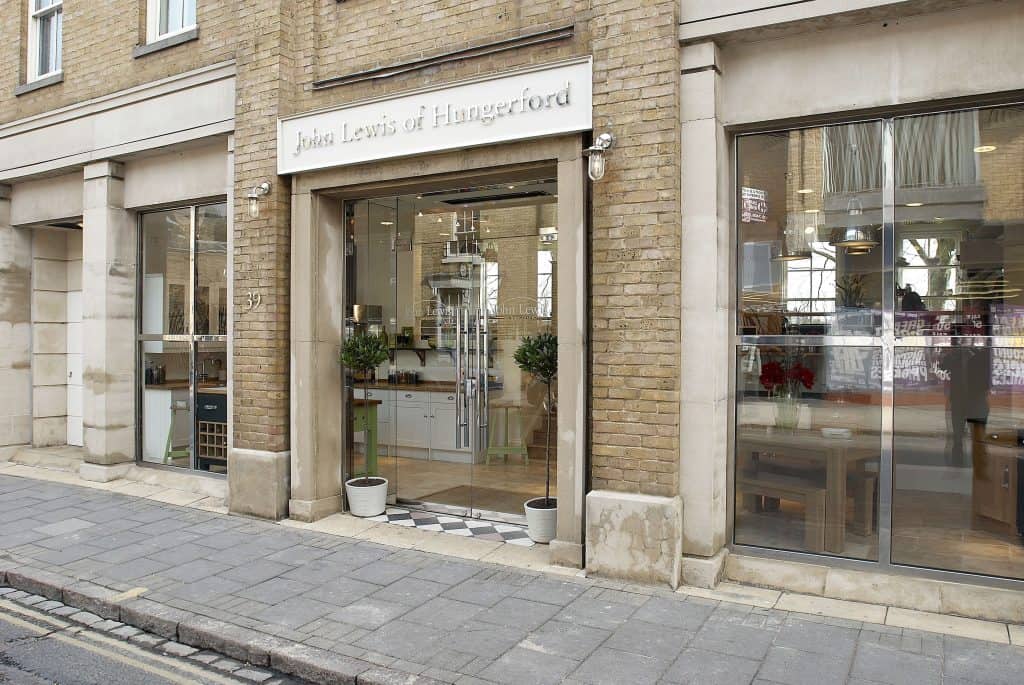 Cambridge is an internationally renowned University city with 31 colleges the most recognised being King’s College with its outstanding chapel and Christmas choir singing as seen on TV; there are 10 churches and chapels all within the small city centre location; and approximately 100 pubs with the oldest being the Pickerel Inn that dates back to 1608 and a favourite watering hole for CS Lewis.

There are many parks and wide-open spaces in and around the city centre where events are held throughout the year such as the famous Cambridge Folk Festival now at its 52nd year and held in the gardens of Cherry Hinton Hall; the Cambridge Shakespeare Festival performs in private college gardens throughout the summer months, and the Cambridge Film Festival, established in 1977, airs in various venues throughout the city. Craft markets are dotted around the city with a daily market held in the central market square that offers an array of interesting artefacts.

A favourite pastime for many and a new activity for others, is punting on the river Cam. This can be done as a tour, or at a leisurely pace stopping off at riverside eateries, or by having a picnic in one of the many meadows such as Granchester. The city is also known for its annual Boat Race against Oxford and has been so since 1829.

Over the last 5-10 years Cambridge has really developed its food, fashion and music scene where pop-up shops and off-beat independent places are starting to thrive, such as The Pint Shop, Hot Numbers Cafe, and Urban Shed to name a small few! The Grand Arcade shopping centre, now in its 9th year, has been a huge success and much welcomed retail treat for residents and visitors abound. Mill Road, King Street, and Green Street are all great up and coming places to shop & dine! 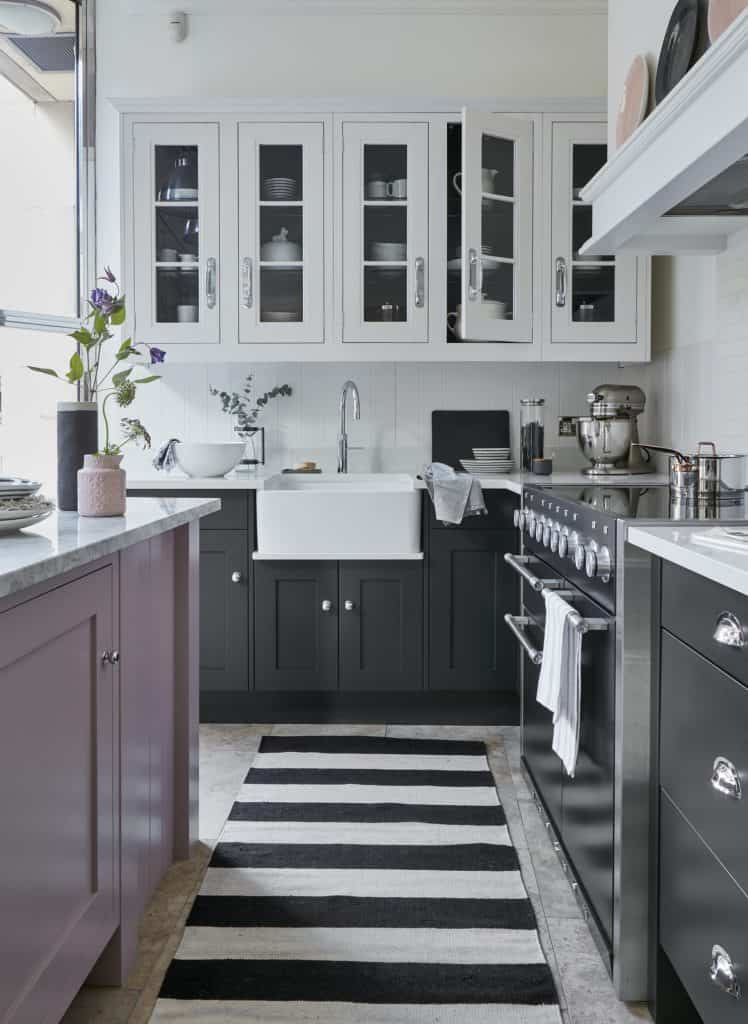 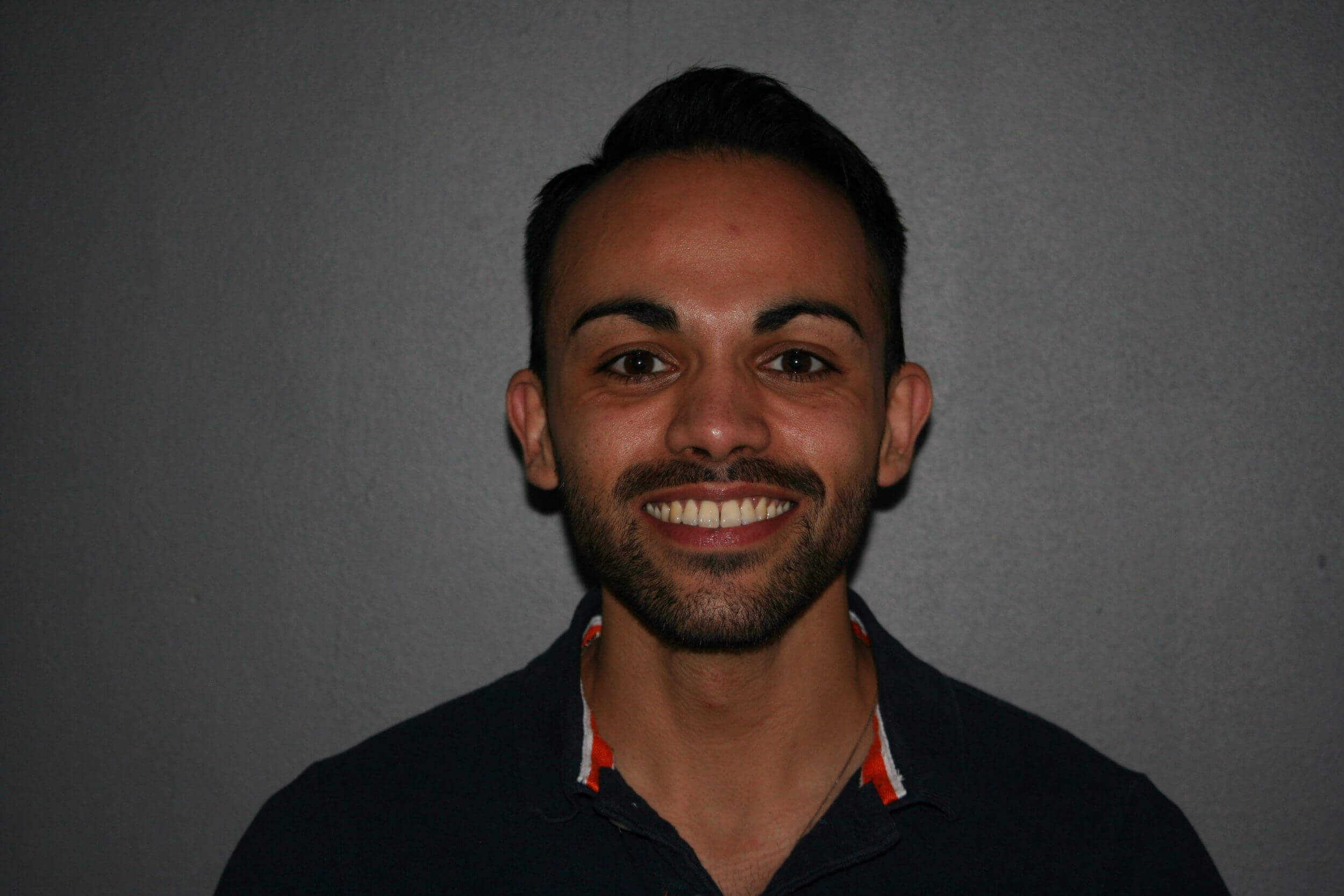 Your sales designer was extremely knowledgeable, always accommodating and came up with good suggestions where we needed them. I run a small company of my own and know how important it is to have decent people like her onboard. I have since recommended you guys to several other people and will continue to do so. Keep up the good work!

We are so pleased with our new kitchen.

Graham, Richard and Jason did a first class job. Some new small appliances and crockery are being planned as well for the "most beautiful kitchen in the world", according to my husband!

Firstly, let me say how delighted my wife and I are with our new acquisition. It really is a beautifully designed kitchen and it is greatly admired by all who see it. It certainly is a splendid advertisement for your company. 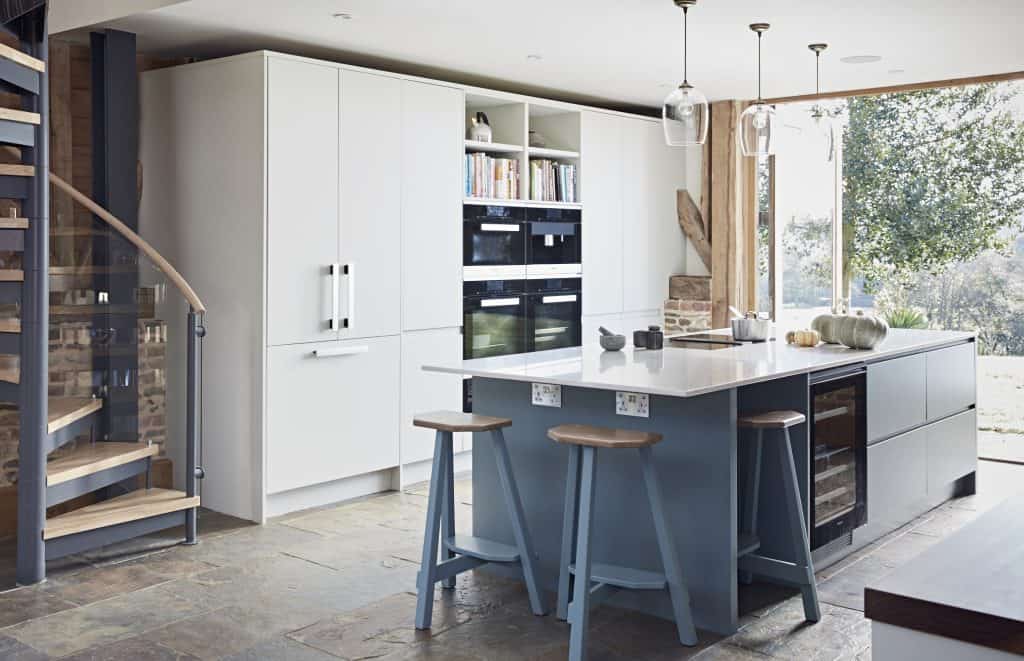 Beautiful and functional the kitchen island is a must-have asset for any kitchen. Whether you have a traditional or contemporary look, islands are a real benefit and hugely versatile, proving to be the ideal way to create more kitchen work-space. With Summer just around the corner, with it comes warm evening and social gatherings. Kitchen […]

Inspired by you . Crafted by us

Sign up to keep updated with helpful advice and inspiration for planning a new kitchen or bedroom, as well as exciting product news and our latest offers.